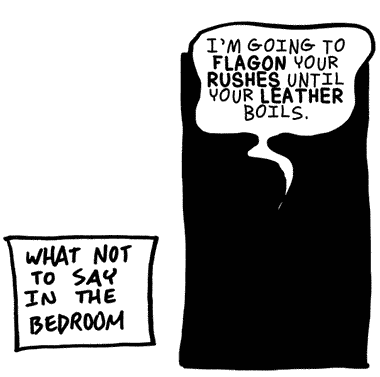 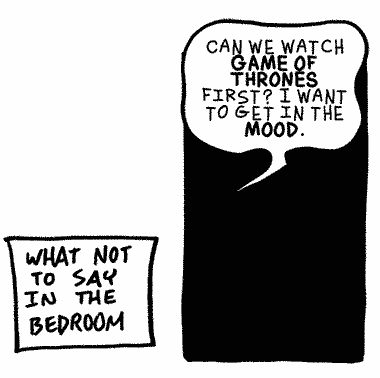 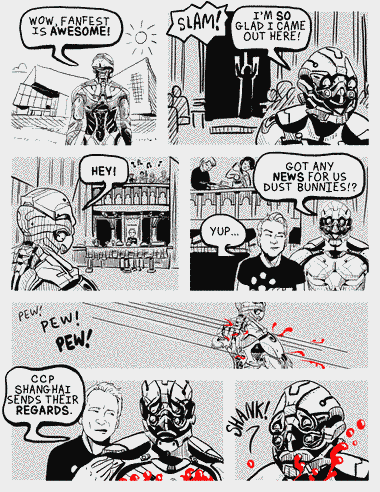 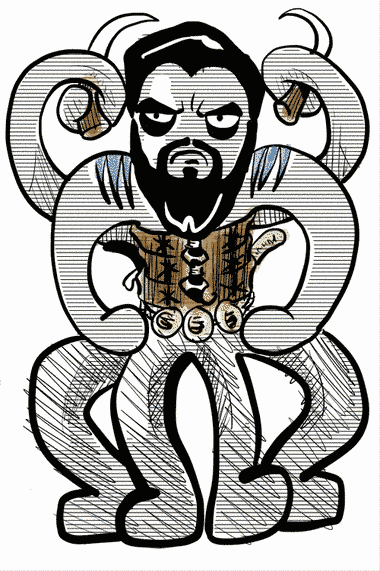 A few someones suggested Game of Thrones octos. I think he’s the most recognizable. 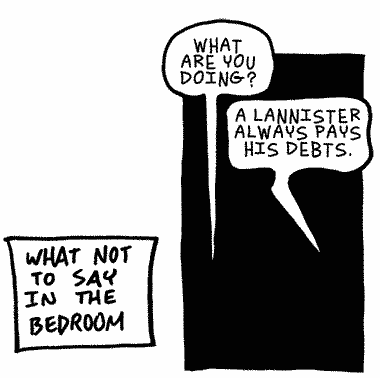 But if you’re family, then you’re fucked.