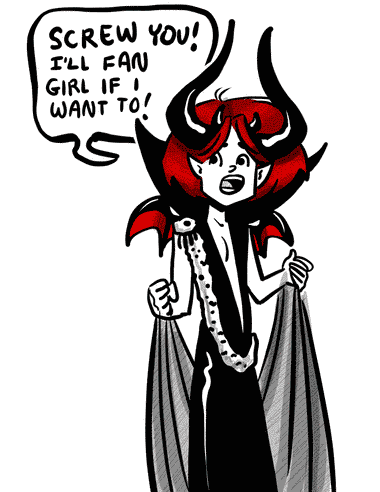 Dar and Dylan are amazing artists. 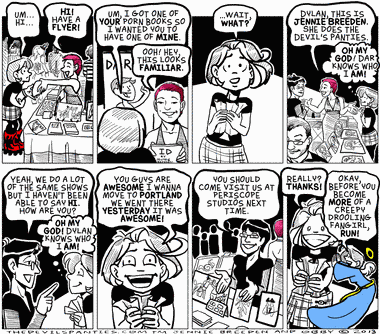 I was only able to sneak over to Artist Alley once during Comic con. It’s on the opposite end of the half a mile long hall. Unfortunately they’re on the other side of all the giant vendors like Lego, Hasbro, and Fox. These vendors had giant monitors and speakers and were all trying to blare louder than their neighbor. Poor artist alley was drowned out with all the noise. I did get to fangirl all over the ever elegant Wendy Pini of Elfquest. I even bought her latest book, but more on that later. 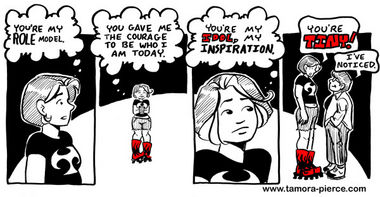 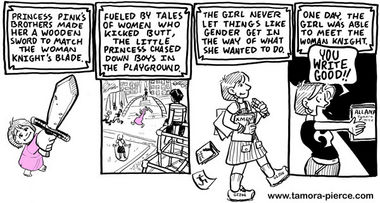