ps, I haven’t found out who the necromancer vampire is so Don’t Spoil It!

favorite part of the book so far; Miss Nash is a bad ass cop who’s having a romantic hot tub with her boyfriend in a hotel. A floozy tries to get between her and her boyfriend. “It seems that the young woman made some indelicate suggestion of a threesome. Nobody is quite sure what happened next, but everybody agrees it was damn fast. When (the cops) got there, Miss Nash was standing by the hot tub in a small bikini, pointing the business end of a SIG-Sauer P-226 at her fella and concerned members of the hotel staff, while dunking the scantily clad female’s head under the water and asking, ‘Who’s diving for clams now, bitch?’ ” — excerpt from “Magic Bleeds” by Ilona Andrews 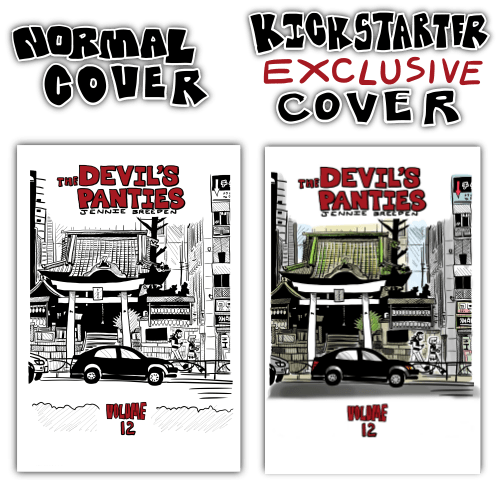 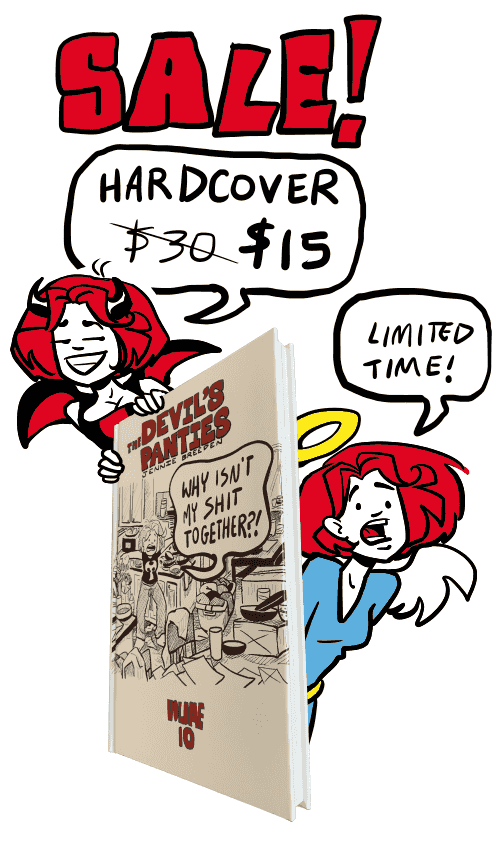