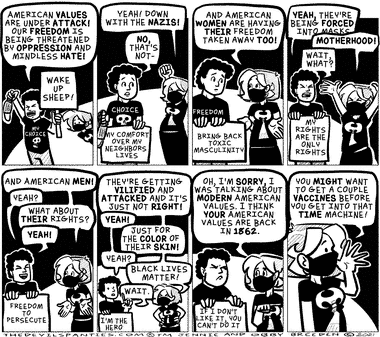 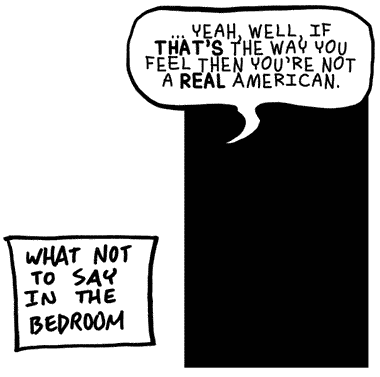 └ Tags: America, patriot, politics, What not to say in the bedroom, WNTS
38 Comments

â€œGod Bless Americaâ€ was written by Irving Berlin who was born in the Russian Empire.
The White House was designed by James Hoban, an immigrant from Ireland.
Levi Jeans was founded by a German.
One of the creators of Google was Sergey Brin, an immigrant from the Soviet Union.
The first Video Game system was designed by Ralph Baer, a German refugee.
Canâ€™t forget Wernher von Braun, German who emigrated to the US to build us rockets.
Enrico Fermi, an Italian immigrant, contributed to the worlds first nuclear reactor for America.
Basketball was invented by James Naismith in Massachusetts. He was a Canadian.
Nikola Tesla was an immigrant from Croatia. Heâ€™s why we have stable electricity.
Ebay was founded by a French-born Iranian-American.
Youtube was founded by an immigrant from Taiwan, and one from Germany.
Hot Dogs are from Germany.
Telephone was invented by Alexander Graham Bell from Scotland.
└ Tags: America, culture, immigration, progress, refugees, technology
216 Comments 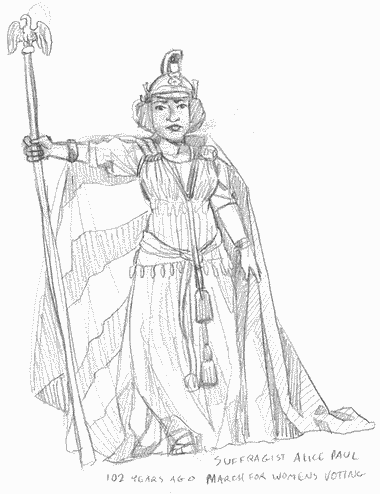